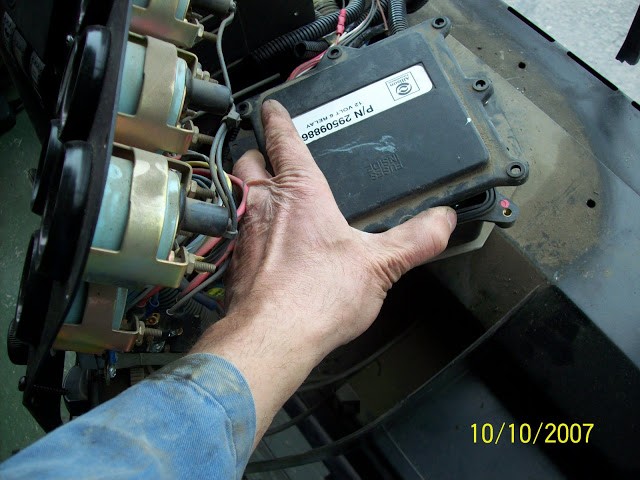 An Over View on Allison Automatic Transmission Wiring

We didn’t experience the New World Transmissions from Allison until 1995. The ER Saf -T- liner Pusher buses all came equipped with 3000 series transmissions and for the most part they were very reliable. At least until the wiring problems began a year or two later. Owning an electronic transmission meant keeping the connections clean and away from moisture.

The first problem was the connector at the transmission was exposed to the rear axle kicking up water and snow causing lots of codes and shifting problems. Building a mudflap guard was a decent solution but the onslaught from the environment was relentless. It came down to using dielectric grease right inside the connector to displace water when required.

Another glitch was the manufacturer put butt splices in between the battery and the TCU (transmission control unit) in the cab. I’m talking about the regular run of the mill crimp style connectors that are fully exposed to the weather. The factory guys got lazy and didn’t have a long enough harness to make a complete run from the batteries to the cab.

The troubles started with a no shift condition…..a code #3500 which is no battery feed to the TCU. It took some hunting down to find the faulty wiring and it was a real shock to find yellow butt splices crimped in line on the main battery feed to the computer controlling the transmission. Once repaired all was good.

Other wiring problems popped up in the harness which was getting wear through the wiring insulation from the convoluted loom. The ribbed plastic over time along with vibration caused the insulation to develop wear marks.

This caused resistance and opens to the transmission control module and we went through years of replacing wires front to back. There would be an output sensor fault and if the sensor tested good we would grab our spool of shielded wire and run a new line. This fixed most of the code problems. It got to be a habit every time a code showed up.

This module located under the dash is the main interface between the engine and transmission controls. It houses the relays for the neutral start, high idle and exhaust brake systems. The Transmission ECU sends a signal when it’s in neutral so the engine can safely go into high idle controlled by the operator.

This module did not fail once over the entire period while we had these transmissions in the fleet. However there is an ignition fuse inside this module and something to look at if the ignition system is totally dead.

These days we run conventional International buses with the Allison 2500 series which is one down from the 3000. We found these smaller models to be very adequate for our fleet and the best part is they come equipped with Prognostics which monitors oil and filter life and all the internal clutches for wear. How cool is that? A light on the dash comes on and indicates when we need to change the oil or filter. Preventive maintenance at it’s finest… Times have changed and technology is growing faster than ever. I can live with that.