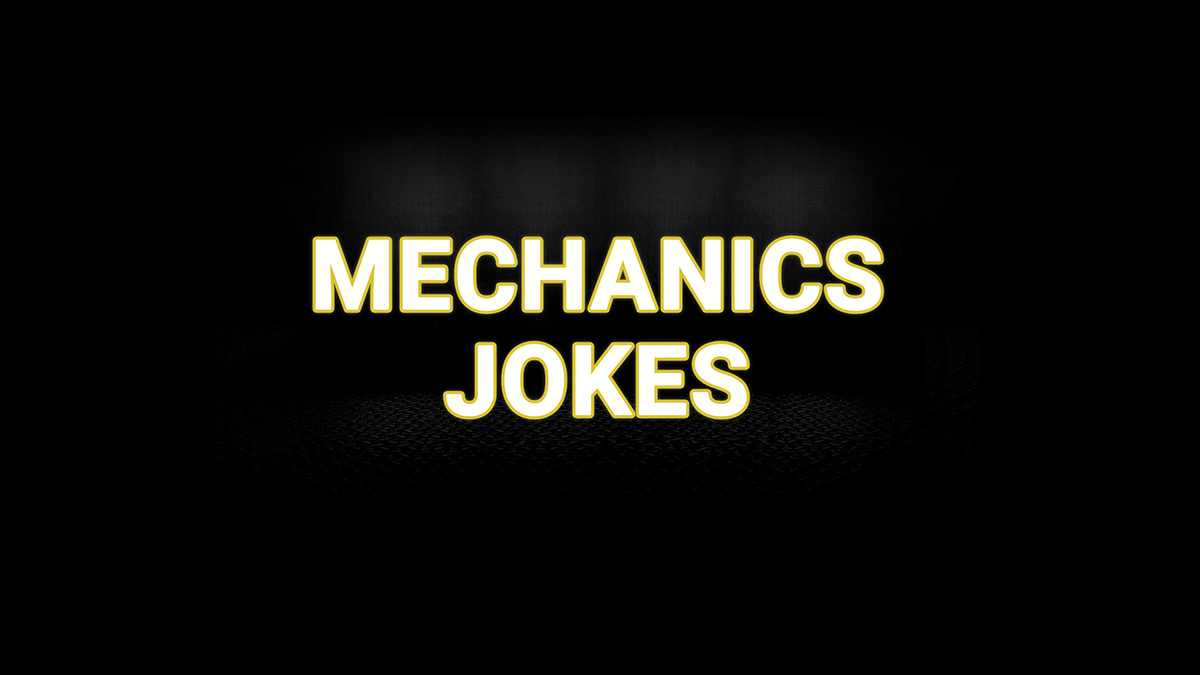 GM Help Desk May I Help You?

Recently, Bill Gates compared the computer industry with the Auto industry saying if GM had kept up with technology like Microsoft we would all be driving $25.00 cars that got 1000 miles per gallon.

It didn’t take GM long to reply with it’s own press release. Here’s what they had to say:

For no reason whatsoever your car would crash twice a day!

Occasionally your could would die on the freeway for no reason, and you would just accept this and restart it and drive on.

Occasionally, executing a maneuver such as a left turn, would cause your car to shut down and refuse to restart, in which case you would have to re-install the engine.

Occasionally, and for no reason at all, your car would lock you out and refuse to let you in until you simultaneously, lifted the door handle, turned the key and grabbed hold of the radio antenna!

You’d have to press the start button to shut off the engine!

Macintosh would make a car that was powered by the sun, reliable, five times faster, and twice as easy to drive, but would only run on 5% of the roads!

Every time they repainted the lines on the road you’d have to buy a new car.

It would require all car buyers to also purchase a deluxe set of Rand McNally road maps (now a GM subsidiary) even though you don’t want or need them and attempting to delete this “option” would immediately cause the cars performance to diminish by 50% or more, Moreover, would then become a target for investigation by the justice department!!!!!!